Dispute all my negativity towards the subject, I actually did do NaNoWriMo for the first time this year. It wasn’t what I originally set out to do -my plan was simply to start writing every day- but I figured 1,667 words was a fair amount so I just went with it. On November 28th, at 7:25am, I validated 50,011 words and “won.”

I could have kept going, and I could have finished earlier if my Thanksgiving wasn’t a fun filled insomnia driven joyride, but I thought that just by saying I did it was enough since my whole point of validating and becoming a winner was so people would stop bothering me with it.

I suppose I should explain that a little more for people who might not know why I dislike the topic so much. There are several reasons I don’t like NaNoWriMo: 1. I don’t need a special time to do such a thing; 2. Despite saying it’s just about getting people to write, the unwritten rules really turn people away; 3. The premise is off…. I am sure there are more but, since I just woke up, I can’t really think of any (I don’t completely hate everything about the idea, just the details behind it. I love the community and support though). Starting with the last one, the premise is very misleading. People who win like to congratulate themselves by saying they’re a novelist when that isn’t actually true. All they have done is write a first-draft to a very slim novel. Most novels are above 60,000 words and to truly be called a novelist, rather than just a writer, one must be published. Jumping back to the first point, why do I need a special time to write a fair amount every day? Also why are we trying to cram 50,000 words into one month when even actual novelists don’t try that hard (some do, most don’t). I know it’s to keep you on task and all but it seems a bit too much which is probably why many fail.

That brings me to my central complaint and why I chose to validate in the first place. The whole point is just to get people to write yes? Then why is it so restrictive? Sure, the small amount of rules are deceptively simple: it must be a novel (50,000 words long at least) and you must start from scratch; but there is more to it then that and it only really comes out when you actually talk to the people who participate. If the whole point is to get people to write, why restrict them and force them to just write novels? “Oh but you can be a NaNo Rebel and write whatever you want…” I heard this a lot. What they don’t tell you right away is that if you do follow that path then you’re not supposed to validate because you’re not actually a winner since you didn’t follow the rules. See that slight of hand there? They want you to write, sure, but only within their limiting standards. And why do you have to start from scratch? Shouldn’t it just be about writing the 50,000 words? Oh yeah, it’s that whole ‘novel’ thing again. It doesn’t count unless you produce a shiny new novel from beginning to end. I say take the novel part out and just have it be NaWriMo.

Update: A friend just reminded me of another reason I dislike NaNo: it’s quantity over quality. It’s alright for those who don’t do any padding, but I have seen some crazy things being done just for the sake of the ‘word count.’ Sorry, but I don’t think having you’re character recite the encyclopedia’s definition of the universe in it’s entirety really makes for anything other than a lesson in futility.  What’s the point of writing 50,000 words if you’re just going to delete half of them on Dec. 1? Or toss out the story entirely (as I have seen as well)?

I get that you don’t show up to a Celine Dion concert wearing a KISS shirt but, when it comes to creativity, I am one of those people who sees any limitations as bad. About half way through, watching my word count say I would “finish” NaNoWriMo, I thought about validating but then I came across a post that said “it’s fun to be a rebel, but you should do it right at least once to see what it’s really like, so you can say you actually earned it properly.” That whole attitude right there turns me off, especially that last bit as it implies that people who don’t do it the ‘NaNo’ way and say they won are just big fat liars. We need to be encouraging people to write, not telling them that their way of doing it is somehow wrong. Everyone has their own method and style and voice, we need to respect that.We need to encourage writing, not novel writing.

So here I set, having done NaNoWriMo the ‘right way’ and validated myself as a ‘winner.’ For me, all that means is that if anyone gives me any trouble about being a ‘rebel’ next time then I can show them 2012’s work and say: “see, I did it once the right away and won properly so now I can do whatever I like. Leave me alone and let me write in peace!” 😛 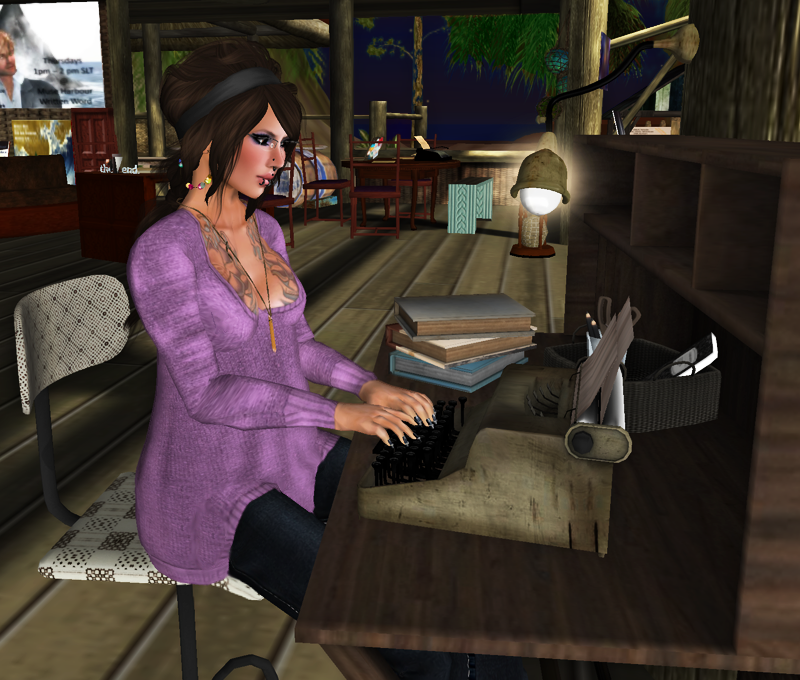 This entry was posted in NaNoWriMo. Bookmark the permalink.